WORKING ON BEHALF OF OUR MEMBERS
Our mission is to drive sustainable demand for British wool in order to maximise returns for our members.
Home >  News >  Blogs >  The impact of plastic pollution – why wool is the sustainable choice

The impact of plastic pollution – why wool is the sustainable choice

‘British shoppers' addiction to new clothes is putting the future of the planet at risk.’

As a nation, British shoppers buy more new clothes than any nation in Europe, with people buying twice as many items of clothing as they did a decade ago.

‘Fast Fashion’ – the reproduction of highly fashionable clothes at high speed and low cost – has far-reaching effects in terms of plastic pollution.  Discarded clothes are piling up in landfill sites (government figures indicate that three in five garments end in landfill or incinerators within a year) and wildlife in our rivers and seas is eating synthetic fibres dislodged in the wash.

The Government Environmental Audit Committee recently announced plans to work closely with major fashion chains to reduce plastic waste and encourage recycling, and could call on the fashion industry to create a demand for longer life garments, along with a ban on dumping clothes in landfill. These are two key actions where increasing usage of natural fibres (such as wool) can make a real difference.

So why is wool a better choice?

Products made out of synthetic fibres can take up to 40 years to degrade, while wool – a natural fibre - degrades in a fraction of that time. This is because wool is made of keratin, a natural protein similar to the protein that makes up human hair, which can be broken down naturally without causing an environmental hazard.

Wool will also reduce waste to landfill as it decomposes in soil in a matter of months or years, slowly releasing valuable nutrients back into the earth.

Read more about slow fashion and the advantages of wool. 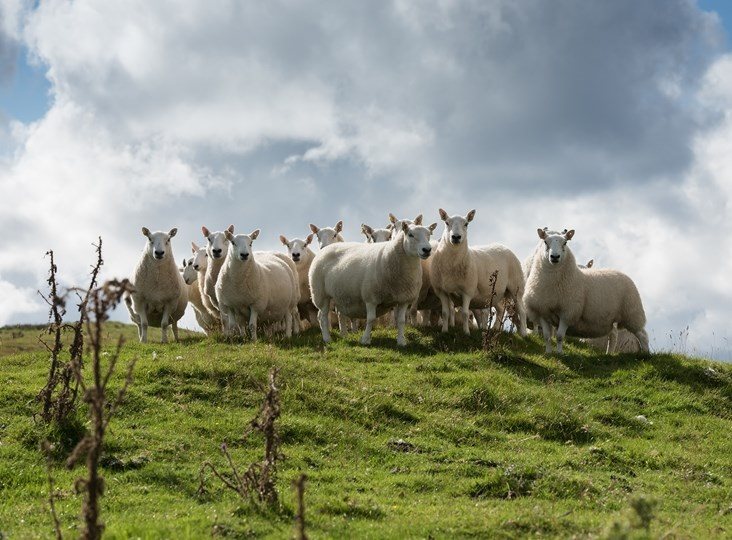 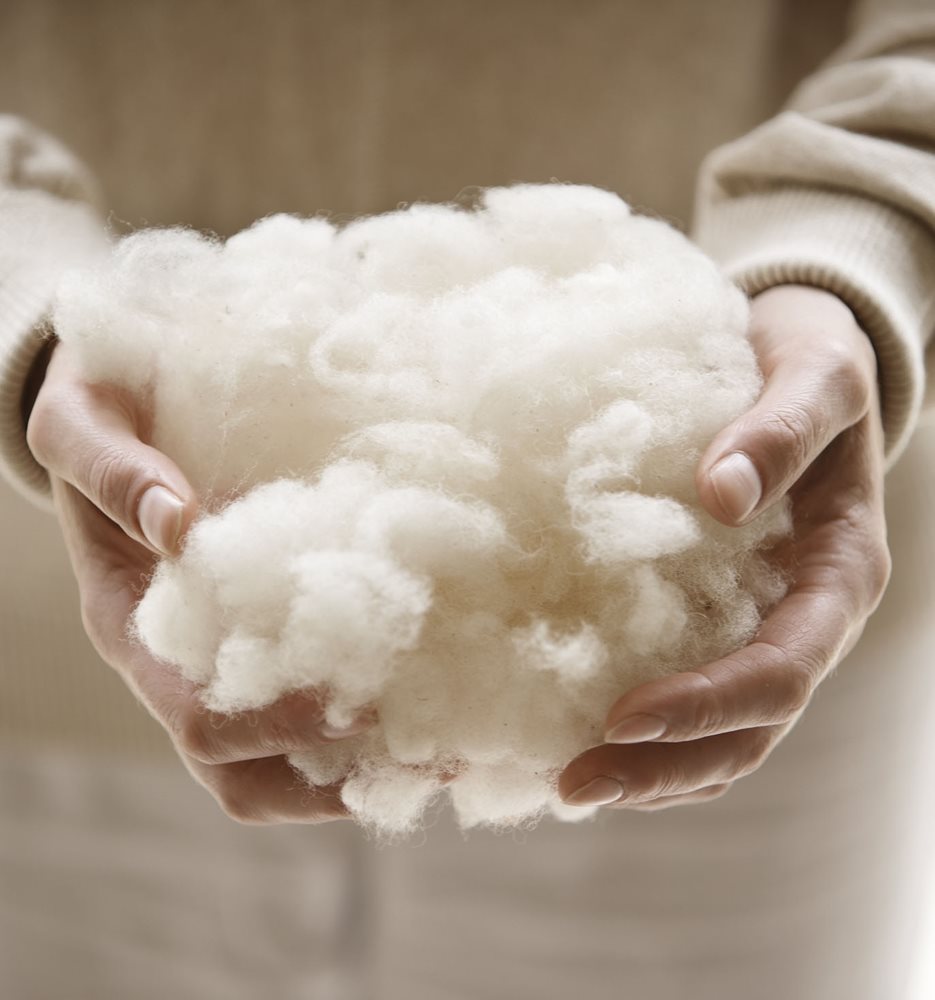