WORKING ON BEHALF OF OUR MEMBERS
Our mission is to drive sustainable demand for British wool in order to maximise returns for our members.
Home >  News >  Press Releases >  Shearers working together was key in facing up to Covid-19 challenge

Ian Lucas, a shearing contractor based in the South East of England says the 2020 shearing season certainly threw up some challenges as a result of the Covid-19 pandemic.

Ian has been contracting for the last 20 years and has also travelled to New Zealand shearing.  As well as a shearing run of approximately 50,000 sheep, Ian also has his own flock of 300 ewes and buys in store lambs.

It was 20 years ago Ian’s interest in shearing started, initially by shearing his own sheep and some local farms. As the demand for shearing increased, so did his client list which resulted in employing an additional shearer and by now Ian employs 4 – 5 shearers every season. Over the years, Ian has been on several shearing courses, achieving the highest British Wool accreditation of a Gold Seal.

As a result of the Covid-19 global pandemic, the UK entered into a national lockdown during March and there were concerns within the sector on shearing the UK flock this year due to the restrictions in place which meant less overseas shearers were able to travel.  Ian comments: “This season was very testing at times and staffing was a very real problem.  The Shearing Register was an excellent resource to support the shortage of shearers and unfortunately, many of those who made contact, had other work commitments from early June.

“I did however take two very good shearers, one from the North of England and one from Wales, who shore a lot of sheep during May. In addition to these two shearers, I also gave a complete beginner a job – he learnt and developed quickly, was very enthusiastic and is interested in coming back next season. I also had a local shearer working with me part time who was also working part time for a friend.

“Including myself, we made up five stands this season with the Welsh shearer coming back for July and part of August, which helped a great deal”.

Reflecting on the season, Ian added: “Overall, although it was a real challenge this year, collectively as a shearing sector with people coming and working together, we got through the season. Due to good weather and a dry summer, the earlier start to the season also made a difference”.

As we come to the end of 2020 and with much hope on the vaccine for the virus, Ian concludes:  “I do hope that moving forward we’ll be able to welcome overseas shearers into the UK once again as this, and locally based shearers working together, supports the UK sheep sector.  In terms of my own contracting business, as I’ve recently taken on another ‘run’, we are expanding - I’ve already made plans to bring in some Welsh shearers next season to support the shearing of an additional 30,000 sheep!” 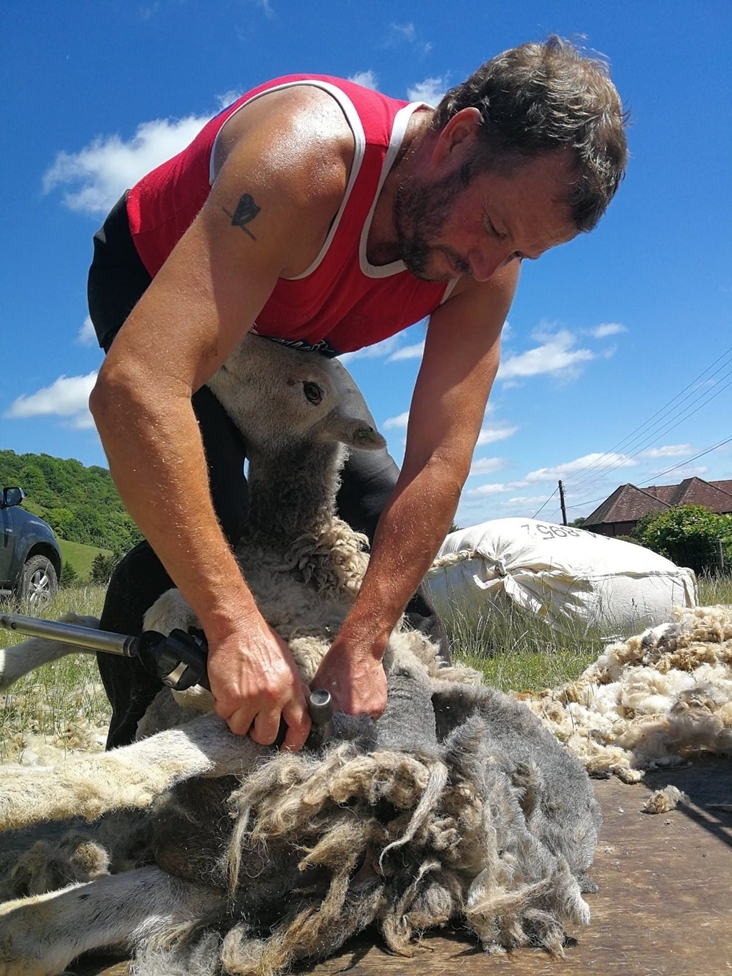