WORKING ON BEHALF OF OUR MEMBERS
Our mission is to drive sustainable demand for British wool in order to maximise returns for our members.
Home >  News >  Blogs >  International Women’s Day: Susie talks sheep and shearing

Susie Parish is a British Wool shearing instructor and producer, based at Well Manor Farm, Hampshire. Susie runs a flock of 550 fine wool sheep, including Stein Fine Wools, a breed Susie specifically developed to produce a very fine and super soft fibre for use in knitting yarn.

What gets you up in the morning?

My work is my passion, so getting an early start each morning to try and get ahead of the game is no hardship - there never seem to be enough hours in the day to achieve everything I’d like!

Do you have any particular favourites in your flock?

I have a favourite old ewe fondly known as Mrs Wheelbarrow! A few years ago she became very sick at lambing time. I would put her in the wheelbarrow each day and push her out on the lawn for some fresh grass until she was back on her feet.

How did you start in the industry?

When I was a child we lived on a small farm, and my older brother bought 6 orphan lambs which he quickly lost interest in.  I loved them, so took on looking after them, and within a few years, I had 50 ewes. I started shearing one year when our shearer didn’t turn up. Practice didn’t exactly make perfect but I slowly improved, moving on to machine shears. If I’d gone on a British Wool shearing course back then progress would have been a lot quicker, and less painful for me!

What do you love most about your job?

Working outside with animals in the beautiful British countryside is definitely where my heart is.

What do you love about British wool?

Are there any particular challenges of being a woman in the industry?

I’ve worked in agriculture and the sheep industry since my early teens. The challenges have been predominantly physical – there’s no getting away from the fact that I don’t have the brute strength of a man. This means I have to use my initiative to adapt techniques to overcome the challenge. I’ve never found anything that I couldn’t manage to achieve by thinking differently.

Any particular highlights of your career?

I’m part of the team who won the Farmers Weekly diversification award last year, so this was definitely a highlight. Gaining recognition from the farming community for running a sheep flock solely for the production of wool was fantastic.

Becoming a female shearing instructor for British Wool has been another big achievement. It’s so rewarding to see the progress of the students from struggling to hold, let alone shear, their first sheep on the first morning to competently shearing on their own by the end of the second day.

If you could give one piece of advice to people starting in the industry, what would it be?

Always be open to advice from others, but at the end of the day go with your gut instinct and believe in yourself. 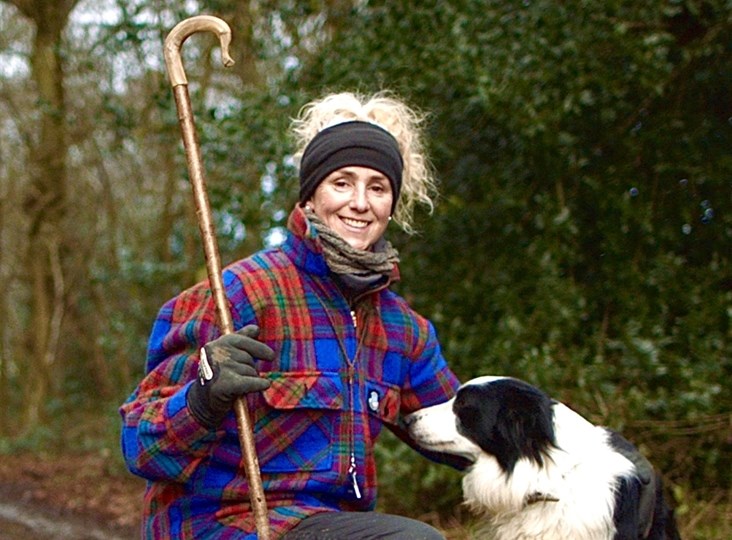 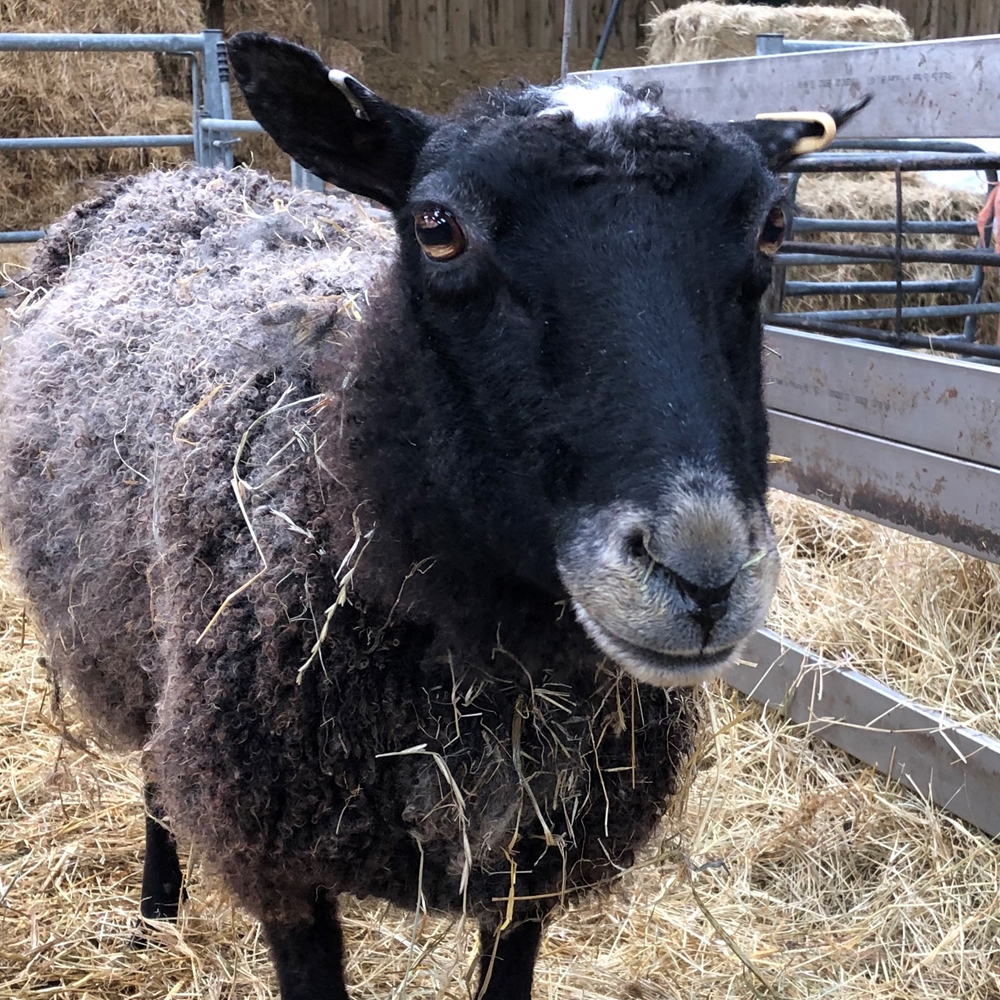