WORKING ON BEHALF OF OUR MEMBERS
Our mission is to drive sustainable demand for British wool in order to maximise returns for our members.
Home >  News >  Press Releases >  British Wool Needs ‘Ewe’ - British Wool Non-Executive Board Member Nominations

British Wool is a producer led organisation that works on behalf of its members under cooperative principals, handling wool from all UK sheep farmers regardless of wool type, location and quantity.

British Wool markets the wool it handles collectively, in a managed way throughout the year, to maximise the value received by all wool producers in the UK.

British Wool’s Non-Executive Board consists of nine regionally elected and two publicly appointed independent members. Collectively the board is responsible for the success of British Wool and provides strategic direction to the Executive team that manages the business.

Elected Board members serve for three year terms and we are now inviting nominations for Board members to represent the English South West region, Welsh Southern region and Scottish Northern region. The term of office for each of these positions will commence at the start of April 2022.

The Board members who have offered themselves for re-election are as follows;

The Board members who have not offered themselves for re-election are as follows;

The Board as a whole is collectively responsible for the success of British Wool.  The Board’s role is to:

Board members are required to:

Expectations of the role

Should you have any questions as regards the role please contact the Chair of the Board, Jim Robertson, by email to [email protected]

To be eligible to stand for election, candidates must be nominated in writing by ten registered wool producers from the region they wish to represent. Each of the nominators should supply their address, authorised signature and registration number. For details of the regions, please got to the relevant page on the British Wool website.

Nominations should be sent to arrive no later than 6pm on Thursday 6th January 2022, by email to [email protected] or by post to British Wool, Wool House, Sidings Close, Canal Road, Bradford, BD2 1AZ.

No special form of nomination is required, but British Wool will supply suitable forms, and further information, if required. For this please contact Kam Dlay-Lewis at British Wool. Click here to downlaod the Nomination forms. 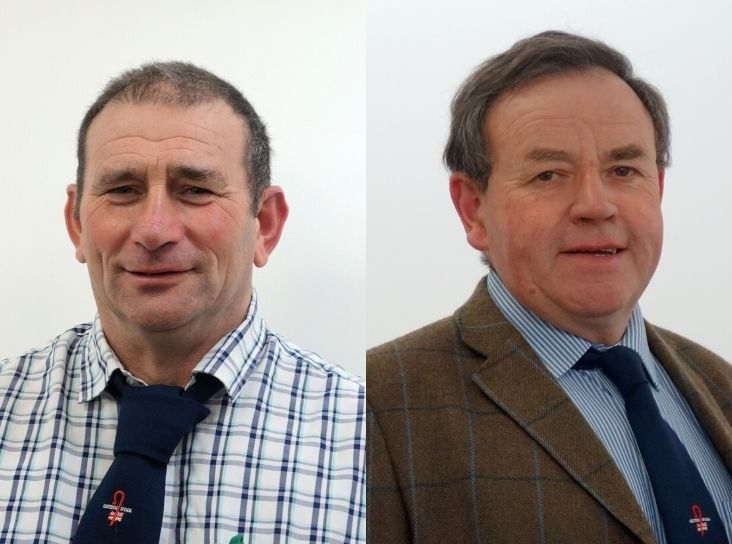