British Wool is a farmer owned co-operative set up to give sheep farmers collective selling power and an efficient and cost effective collection and processing infrastructure.  Gordon Wyeth, who farms a lowland flock of 9,500 Romney ewes in Hampshire and the surrounding areas, explains the value he gets from working with British Wool.

“British Wool pays more than the competition and is committed to adding value, which is important to all farmers. Strength in numbers is an old adage, but absolutely true in this case – the more farmers who sign up to British Wool, the better returns we’ll all see.”

“As a farmer owned organisation, British Wool exists to support us and represent our best interests, making sure that we get maximum value from our clip. We have the opportunity to shape the long term future of our industry, exploring new markets and opportunities for wool, and that’s exactly what British Wool will help us do.”

Gordon has farmed for over 35 years and kept Romney sheep for 15 years, averaging 1.5 lambs and selling female ewes for breeding. An active member of the NFU National Livestock Board and Farmers Weekly 2016 Sheep Farmer of the Year, he shears twice a year, averaging around 4 kilos of wool per sheep.

Joe Farren, British Wool CEO, commented “We’re delighted to work with farmers like Gordon who can help us explain the value of joining British Wool, and we’re always keen to encourage new members. The more wool we handle, the more efficient we can be, delivering optimum cost savings which ultimately result in better returns for our producers.”

To find out more about joining British Wool, visit www.britishwool.org.uk or contact the Producer Services team on 01274 688666.

Back to News & Events 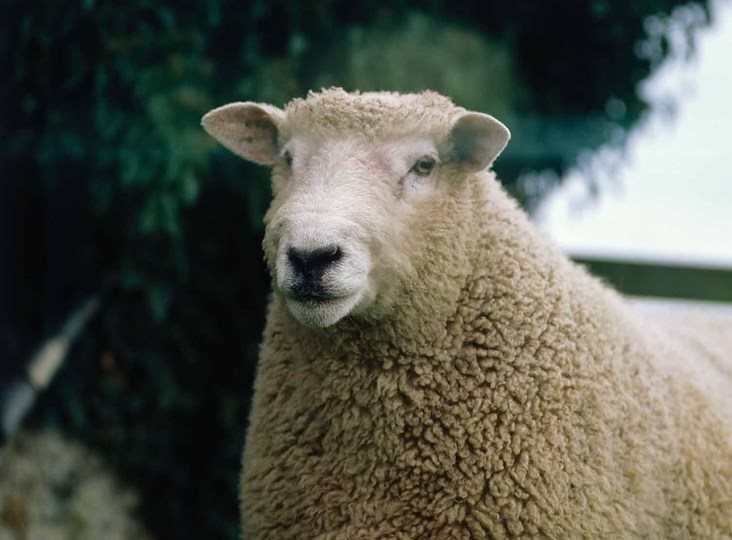