WORKING ON BEHALF OF OUR MEMBERS
Our mission is to drive sustainable demand for British wool in order to maximise returns for our members.
Home >  News >  Press Releases >  New British Wool drop off locations in East Midlands

Following on from the announcement in January 2021 on the restructuring of British Wool’s grading depot network, details of the new drop off locations for the East Midlands have been confirmed.

There are three new drop off locations for the coming season located at:

British Wool also announced recently that onward carriage fees for approved collection sites were being abolished and therefore, there will be no onward haulage charge by delivering into these new or other existing sites in the East Midlands.

These sites are in addition to the existing sites located at Caistor, Lincolnshire and Stanton on the Wolds, Nottinghamshire. A full list of British Wool drop off locations is available here by searching the Depot Network.

Andrew Hogley, CEO, British Wool said: “The restructuring programme announced earlier in the year will have no negative impact on the service we offer producers and we have opened a number of new collection sites this season including in the English Central region. Also, in order to support our service offering we are abolishing onward carriage fees at all of our collection sites from this season.” 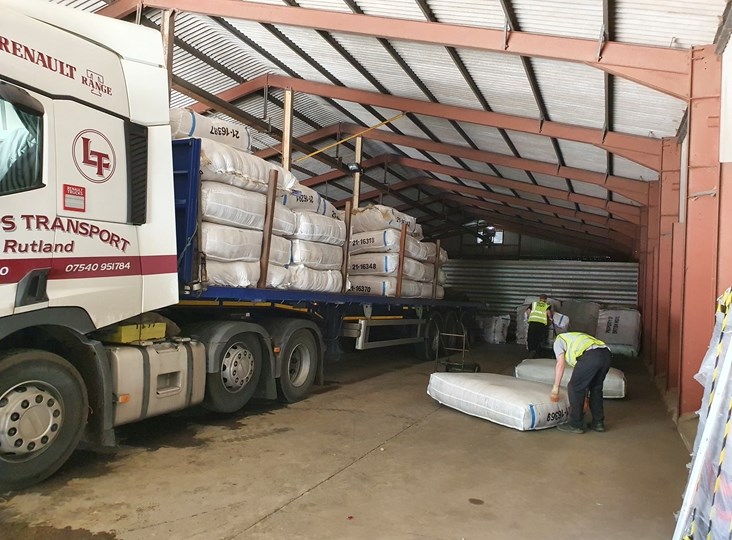