WORKING ON BEHALF OF OUR MEMBERS
Our mission is to drive sustainable demand for British wool in order to maximise returns for our members.
Home >  News >  Press Releases >  British Wool appoints The LEGO Group’s Marko Ilincic as its new Non-Executive Director

British Wool has appointed a new Non-Executive Director, Marko Ilincic, to its board.

Marko has most recently been an Executive Board Member for The LEGO Group, responsible for setting global strategy and leadership direction for the company, whilst concurrently serving as Senior Vice President for the Asia Pacific region. As Head of Asia Pacific, Marko had direct leadership responsibility for the business and brand across 14 countries, and sales of several hundred million dollars. Marko has previously led The LEGO Group businesses in China, Eastern Europe, UK & Ireland, and held the role of Vice President & Head of Sales in North America, The LEGO Group’s largest market.

Commenting on the new appointment, Trevor Richards, Chairman said “I’m delighted to welcome Marko to the British Wool team. He has worked for a very successful global brand at leadership level for over twenty years, and brings a valuable commercial and retail skillset to our team, along with considerable strategic experience. Marko has also been personally responsible for driving international growth in Asia – a key target market for British Wool.”

Marko commented “I’ve joined the business at a really exciting time. British Wool has a clear strategy to partner with downstream manufacturers of British wool rich products to add value and ultimately create more demand, and I’m looking forward to using my skills and experience to help us realise this journey.” 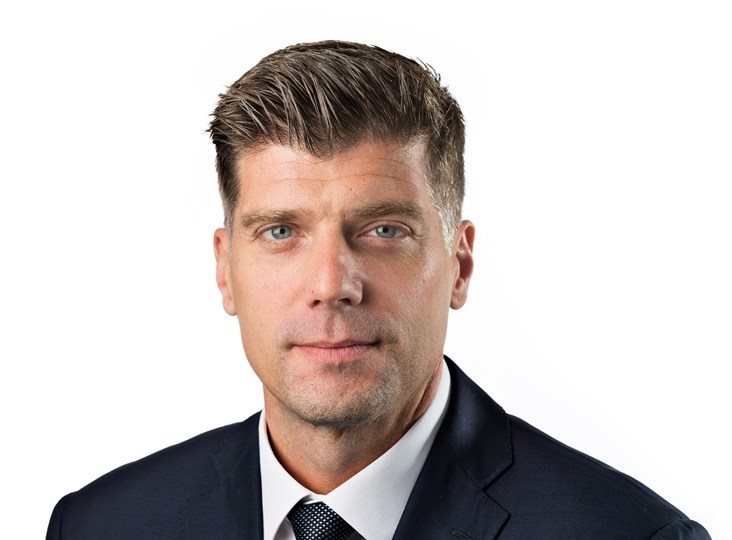