WORKING ON BEHALF OF OUR MEMBERS
Our mission is to drive sustainable demand for British wool in order to maximise returns for our members.
Home >  News >  Press Releases >  British Wool Non-Executive Board Member Nominations

Do you believe in the model of a farmer-owned collective marketing business for wool? If yes, you are invited to consider serving as a producer elected non-executive board member of British Wool. The following members will reach the end of their present term of office in March 2021:

Messrs Cottrill and Stephenson have offered themselves for re-election.  British Wool is now asking for nominations from candidates who live in any of these regions.

British Wool is the largest producer co-operative in Britain, with around 40,000 registered sheep farmers.  Depending on the interest in each seat, elections will be held in January 2021 and those appointed will hold the office for three years, from April 2021.

To be eligible, candidates must be nominated in writing by ten registered wool producers in the relevant regions who will each need to supply their address, authorised signature and registration number.  For details of the regions, click here.

Nominations should be sent to arrive no later than 6 pm on Thursday 7th January 2021, by fax on 01274 652233, by email to [email protected] or by post to the address below.  No special form of nomination is required, but British Wool will supply suitable forms, and further information, if required - contact: Mrs K Dlay-Lewis, British Wool, Wool House, Sidings Close, Canal Road, Bradford, BD2 1AZ. Nomination forms are available here, during office closure for the Christmas break 19th December – 3rd January inclusive. 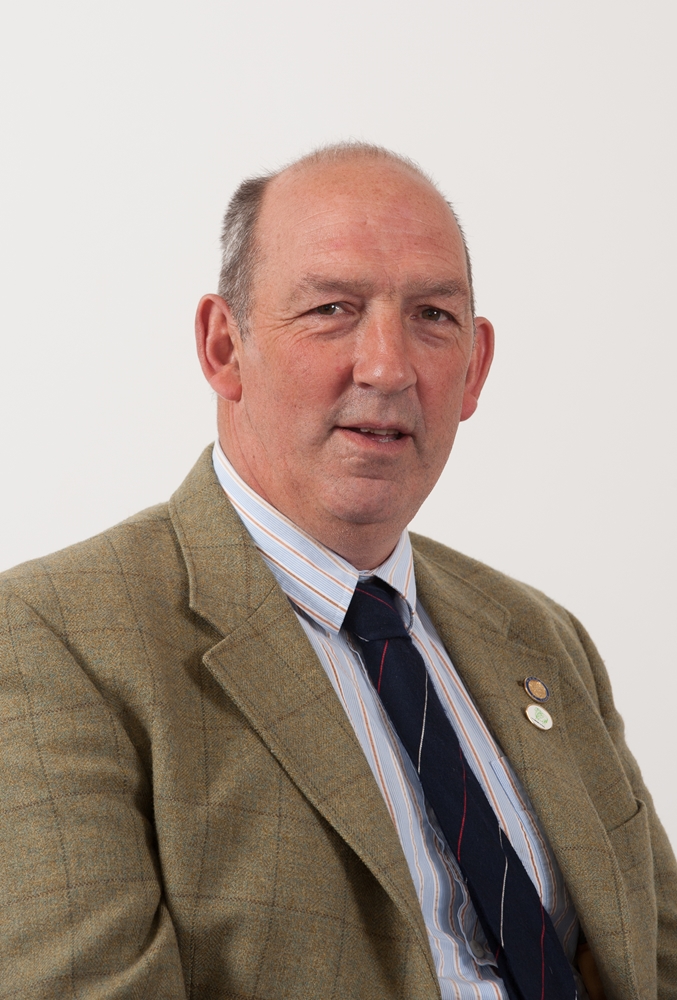 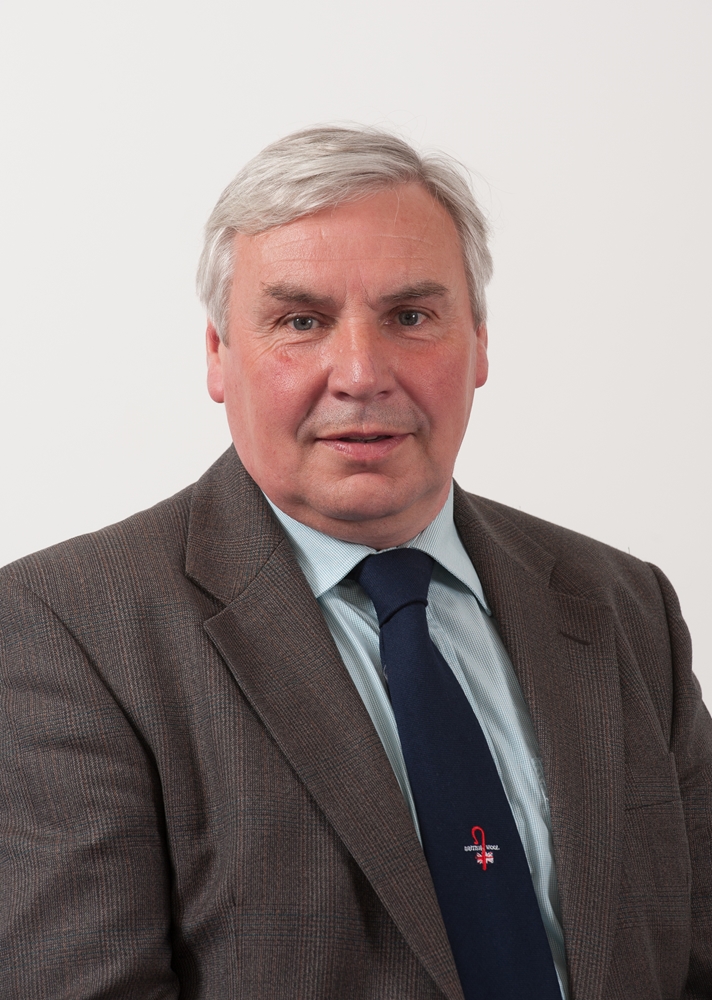