WORKING ON BEHALF OF OUR MEMBERS
Our mission is to drive sustainable demand for British wool in order to maximise returns for our members.
Home >  News >  Press Releases >  Shearing pair have British record in their sights

Shearing pair have British record in their sights

Shearing pair have British record in their sights:

Two experienced shearers will be making a record-breaking attempt to shear more than 1,457 lambs in nine hours next month.

Staffordshire-based Nick Greaves and Llyr Jones from North Wales will be attempting to beat the current two stand 9 Hour British Lamb Shearing record which was set by Gareth Daniels and Ian Jones in 2016.

Both Nick and Llyr have been busy shearing in recent weeks and have spent months preparing themselves mentally and physically for their record attempt in Staffordshire on 12th August between 5am and 5pm.

Nick (28) is a beef and sheep farmer and farms in partnership with his parents running 1,100 sheep and 150 cattle. Nick and his partner Kate have an 18 month son called Eric who enjoys spending time on the farm. He also has a contract shearing business which he started at the age of 16 and now operates across the Midlands.

“Shearing has also given me an opportunity to see different farming systems around the world and I’ve made great friends and memories,” he said.

His shearing partner on the day will be 24 year old Llyr Jones who grew up on his family’s beef and sheep farm in the Conwy Valley.  Llyr has been shearing in Wales and England for the past six years as well as completing six seasons in Norway and four in New Zealand.

“Shearing is a very good way to meet new people and see other countries,” said Llyr. “For me, competitive show shearing is one of my favourite parts. I’ve competed all over the world and I enjoy the buzz of competing as well as catching up with everyone. “

“As a key industry body, we are totally committed to supporting champions as representatives and ambassadors. We’re delighted to be supporting Nick and Llyr to help them achieve their goals and wish both Nick and Llyr the very best of luck.”

Fundraising for two farming charities - the DPJ Foundation and Farming Community Network – will take place on the day. 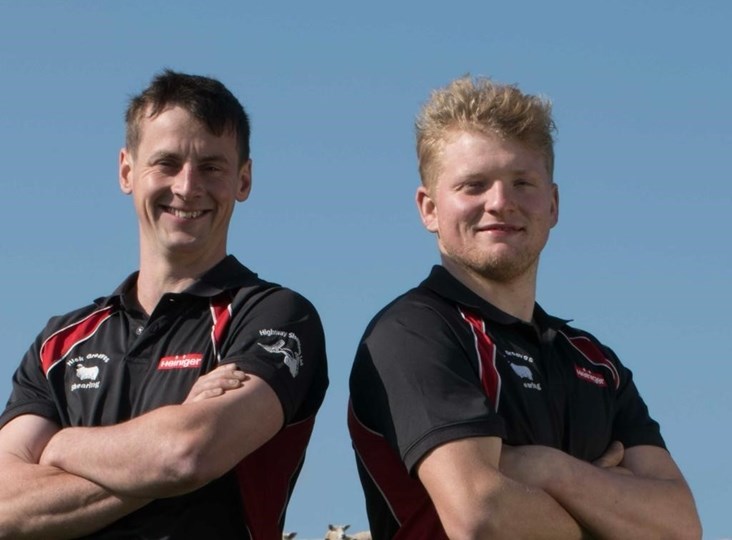 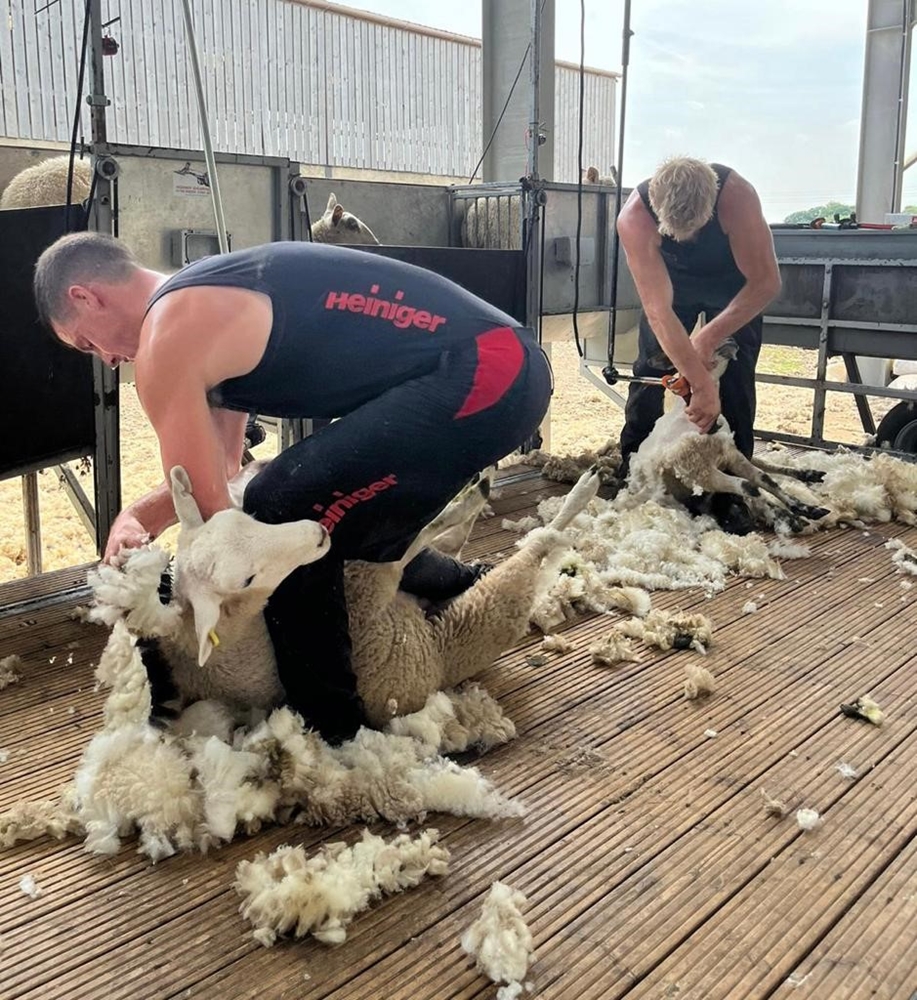