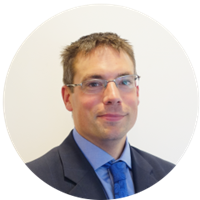 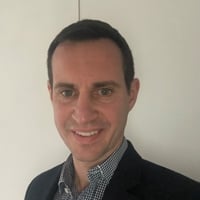 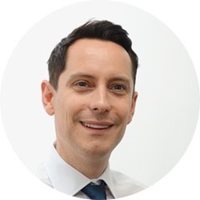 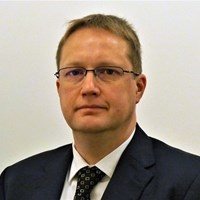 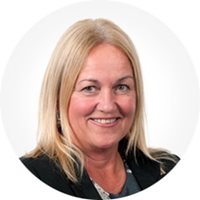 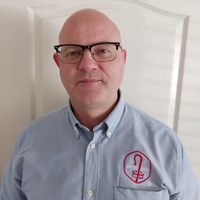 An HR Professional and member of the Chartered Institute of Personnel and Development,  Sandra joined British Wool in February 2003 and became Group HR Manager in July 2007. She has Group responsibility for Human Resources, Pension Administration, and Insurance.