British Wool (formerly British Wool Marketing Board) is owned by approximately 35,000 sheep farmers in the UK. We collect, grade, market and sell British wool on behalf of our producers to the international wool textile industry for use in flooring, furnishings and apparel.

Wool that has been through our grading system is quality assured and fit for purpose. Products bearing our distinctive logo of the shepherd’s crook and Union Jack are British wool rich - a mark that consumers can trust.

Below the board, the Executive Committee develops strategy, drives key commercial initiatives and manages the day to day operations of the business.

Our Head Office is in Bradford, with regional offices in Scotland, Wales and Northern Ireland, and country offices in Japan and China. 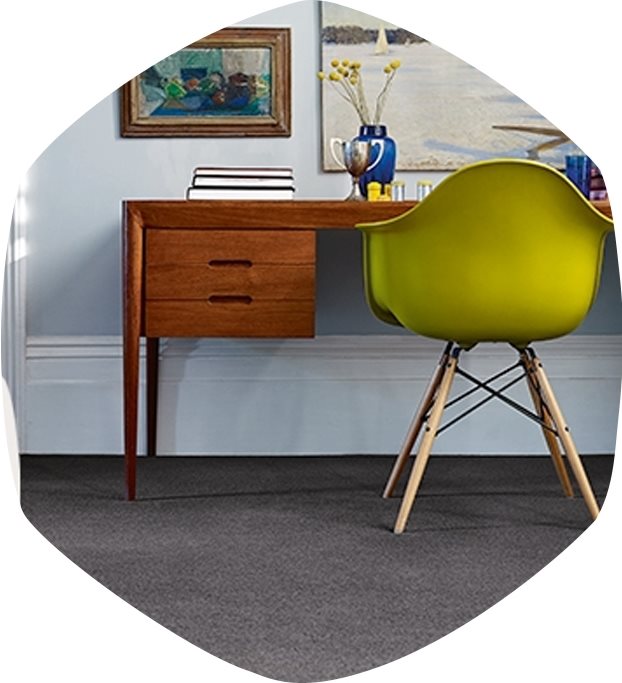 Information about buying and using British wool products. Find out more about the benefits and features of beautiful, natural British wool. Locate your nearest product stockists, and keep up to date with our latest news and events. 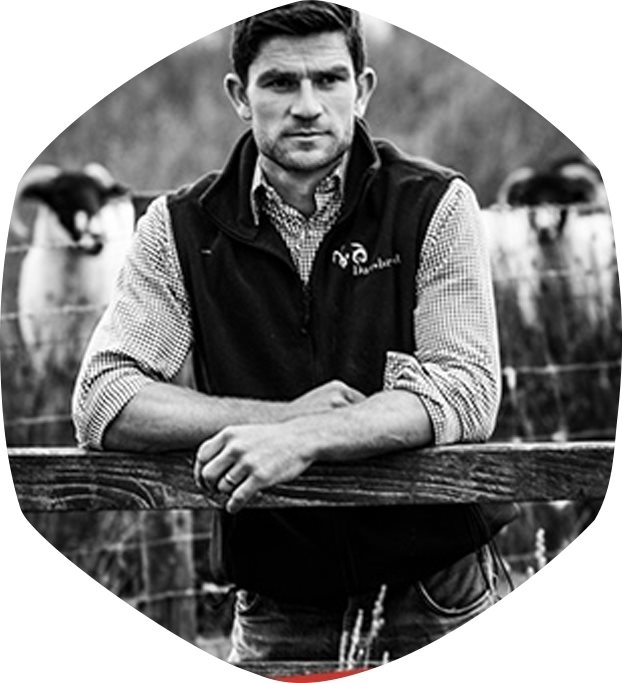 Find out how we maximise returns to our farming community, and register to join British Wool. Access our depot network, and keep up to date with best practice and training. 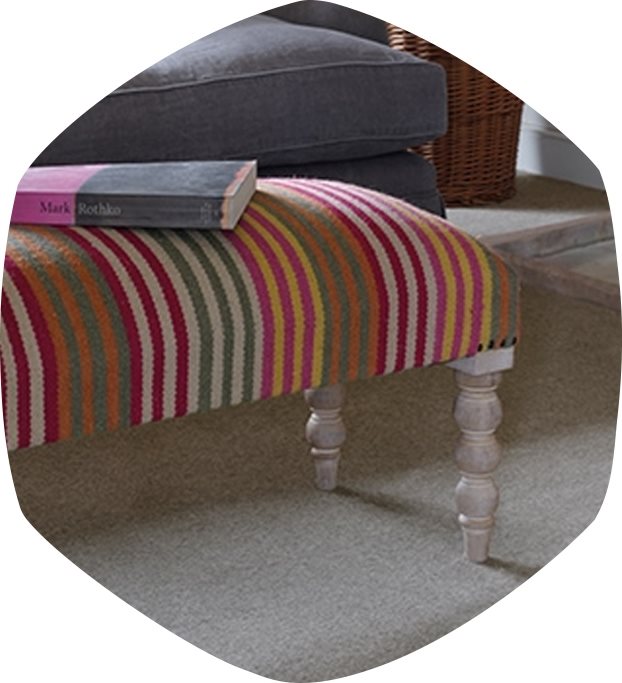 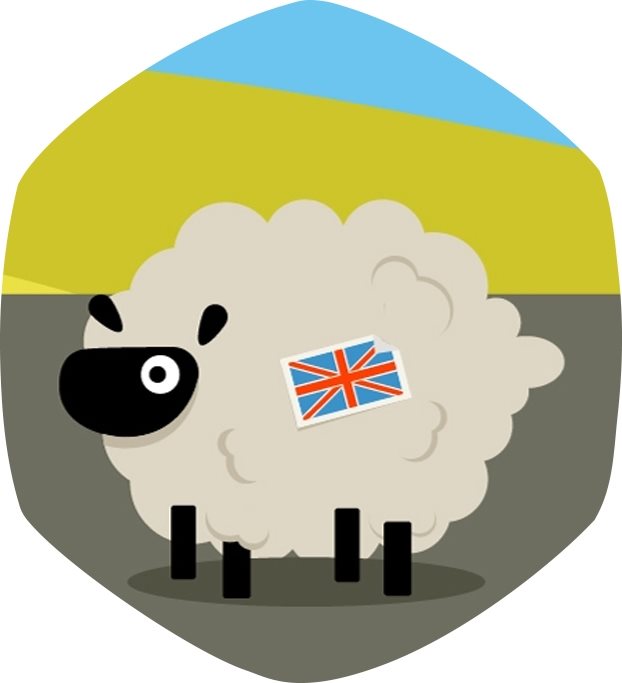 Learning resources for teachers, parents and organisation leaders designed to explain the story of wool – from farm to product – to school-aged children.

The Board Executive Committee Annual Report Campaign For Wool