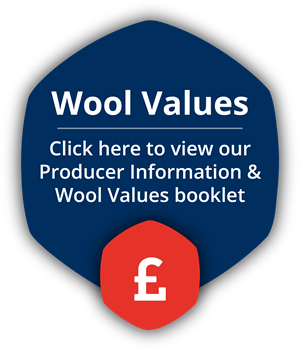 sitting down with manufacturers,
retailers and consumers. standing up for producers. About Us Join
Together we're growing something special.
Home >  Producer >  Your Wool >  British sheep breeds

Sheep have grazed in Britain for thousands of years, providing one of our greatest natural resources - wool. The UK has more sheep breeds than any country in the world - over sixty different breeds cared for by more than 35,000 sheep farmers on hills and lowlands. Wool has different features and benefits, and therefore different uses, depending on where sheep live, on hills or lower land. Find out more about different wool types and some of our most popular breeds below, and view our breed book for more detailed information. You can also find your nearest retailer of British Wool products using our stockist locator. 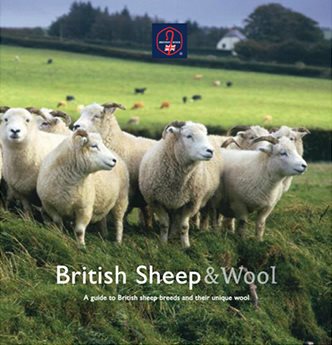 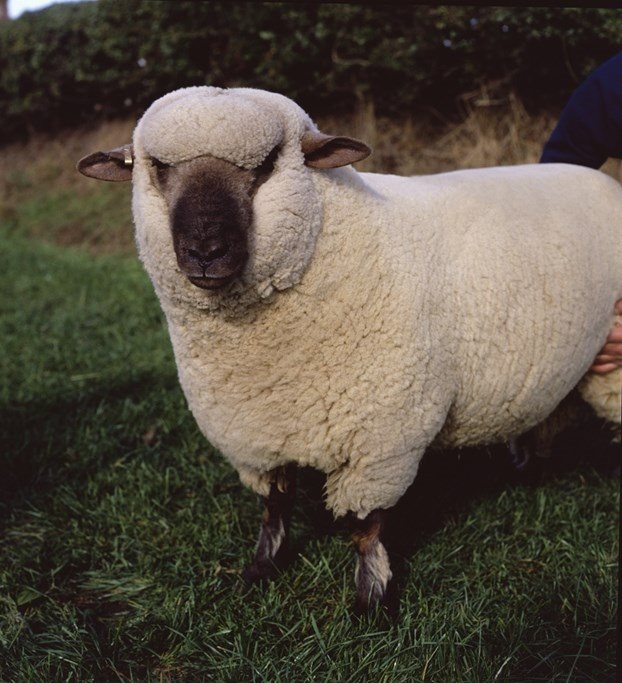 Fine
The wool from downland sheep breeds is generally densely grown, springy and has a short staple. It rarely contains ‘kemp’, brittle, white fibres which do not dye easily. The diameter of the wool fibre very much influences the end use of the wool and, with a micron count of between 29 and 35, the breeds in this category are used for cloth, bedding, futons and in hand knitting yarns. 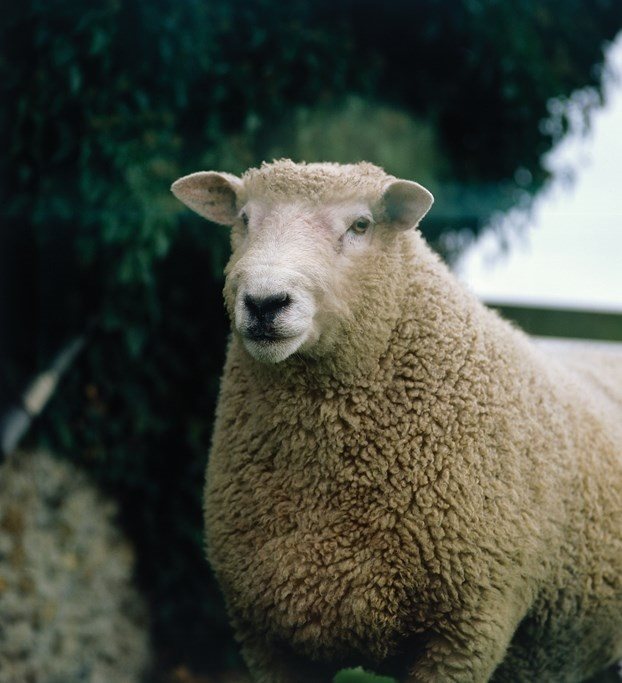 Medium
Not quite as fine as downland breeds, fleeces classified as ‘medium’ have a micron count of between 31-35 and represent some of the most versatile wools in the British clip. Mostly white wools which will dye well, with some springiness, finer qualities are suitable for apparel yarns for cloth and hand knitting. The rest is selected for harder wearing tweeds and, sometimes, carpets. 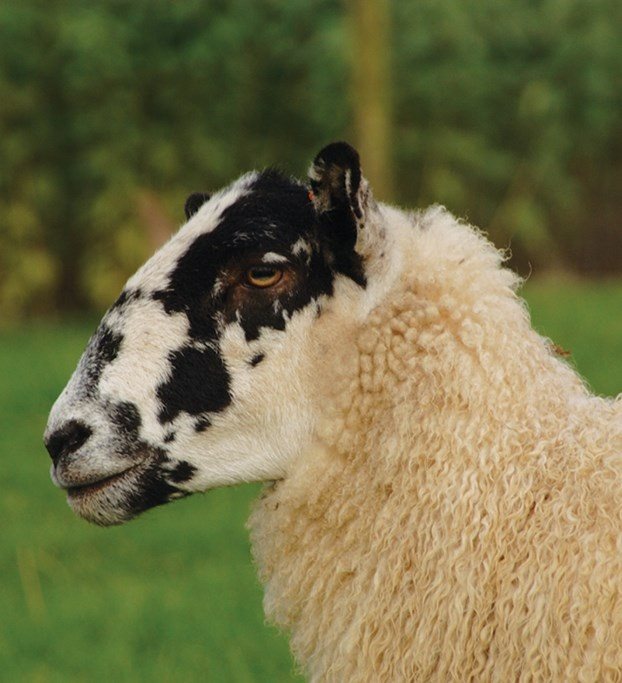 Cross
As a result of current farming practice, the wool from the first cross between pure breeds, such as the North of England, Scotch and Welsh Mule, now represents approximately 25% of the clip, and is mostly used in carpets. Influenced by the sire, usually the Bluefaced Leicester, the wool can be fairly fine, with a micron count of 29-35. The staple contains some crimp. 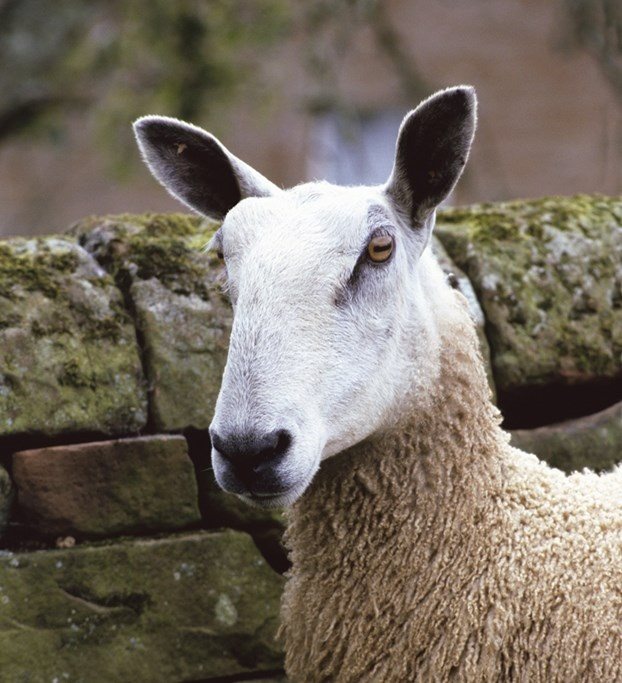 Lustre
These wools have a sheen which dye effectively. They are long-stapled, usually curly or crimped, and have a soft, almost ‘soapy’ handle. The variation in the thickness of the fibre is considerable with the Bluefaced Leicester the finest in the British clip, approximately 26 micron, while the Devon and Cornwall Longwool is coarser. Finer types are used in fine suitings, knitwear and hand knitting yarn, coarser wool is generally used in upholstery and carpet blends. 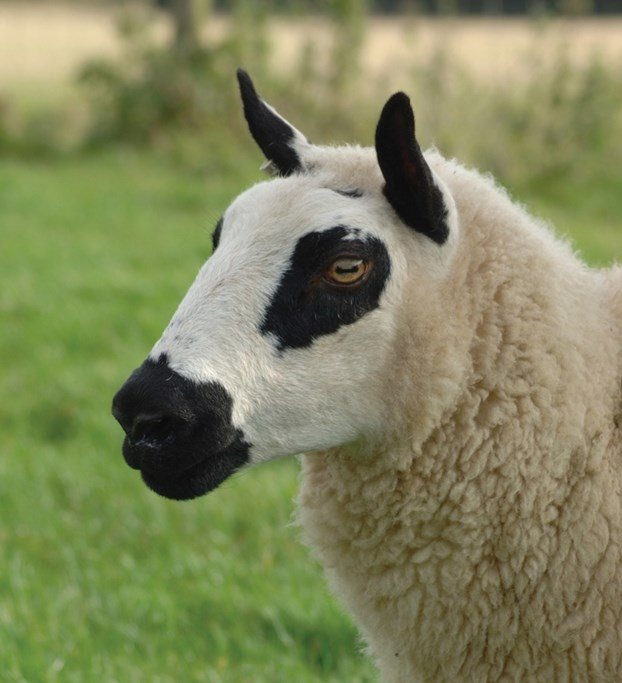 Hill
Wool from native hill breeds varies from fine, fairly soft handling fleeces which are used in yarns for knitting yarns and fabric, to a coarser, crisp fibre which has some resilience and ‘body’. It is usually within the 30-33 micron range. Kemp, brittle white fibre, that will not easily dye, occurs in some of the coarser wools. If not excessive, this can be used for effect in tweeds and carpets. 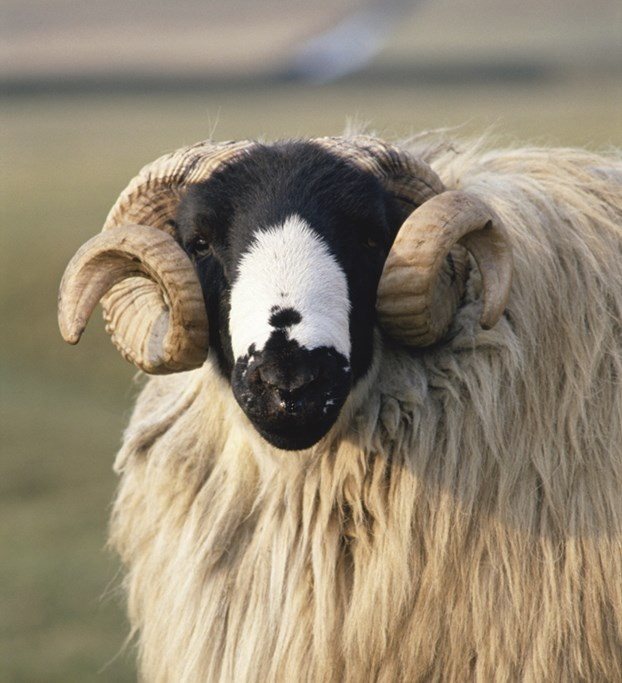 Mountain
Sheep that are native to the harsh environment and weather of the fells and mountains necessarily produce a bulky fleece of coarser quality, which protects the animals. Measuring 35 micron and above, this type of wool is particularly resilient, contains brittle white kemp and is very hard wearing. It is used mostly in carpet manufacturing, with some of the lower qualities used in blends for insulation. 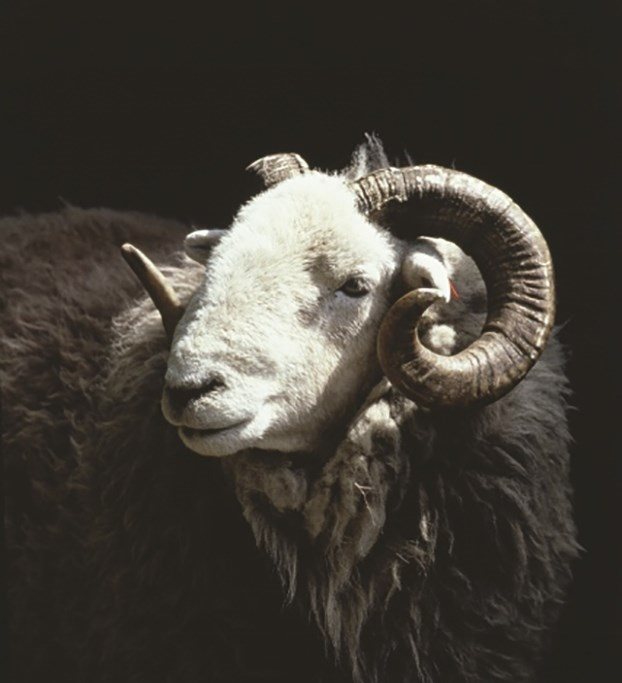 Naturally Coloured
Some British breeds naturally produce coloured fleeces used, without dye, for their special effects. With a micron range of 30 – 35+, the thickness of the fibre can vary enormously, depending both on the breed and where it is farmed. Shetland is one of the finer, Herdwick, with considerable brittle, white kemp, is usually coarser. Finest qualities of these wools are used in cloth and hand knitting yarns. Coarser grades are used for carpets and insulation.