WORKING ON BEHALF OF OUR MEMBERS
Our mission is to drive sustainable demand for British wool in order to maximise returns for our members.
Home >  News >  Blogs >  Meet Producer Marketing Manager, Gareth Jones

Gareth lives in Denbigh, North Wales, is a fluent Welsh speaker and has extensive knowledge of the agricultural and wool industries having worked 24 years for British Wool. This started in 1990 spending 14 years working at their wool grading depot previously located in Denbigh.  In 2004, Gareth started working for the Farmers Union of Wales (FUW) as County Executive Officer with responsibility for the four North East Wales counties before returning to British Wool in 2008 in his current position as Producer Marketing Manager.

In his role with British Wool, Gareth manages the Producer Marketing team who are responsible for all producer facing activity.  This includes communication, stakeholder, press and media engagement, agricultural shows & events, the 9 UK regions and the shearing and wool handling training programme.

Gareth firmly believes in the principals of British Wool and the benefits of working together. This is something Gareth has also encouraged within his local community having previously been Chairman of the Michelle Jones Memorial Fund, the Denbighshire Branch of the Liverpool FC Supporters Club and of Groes Football Club. More recently he was also a Partnership Group Member for the Clwydian Hills & Dee Valley Area of Outstanding Natural Beauty (AoNB)

In his spare time Gareth enjoys football, snooker and reading and is a member of the British Guild of Agricultural Journalists. 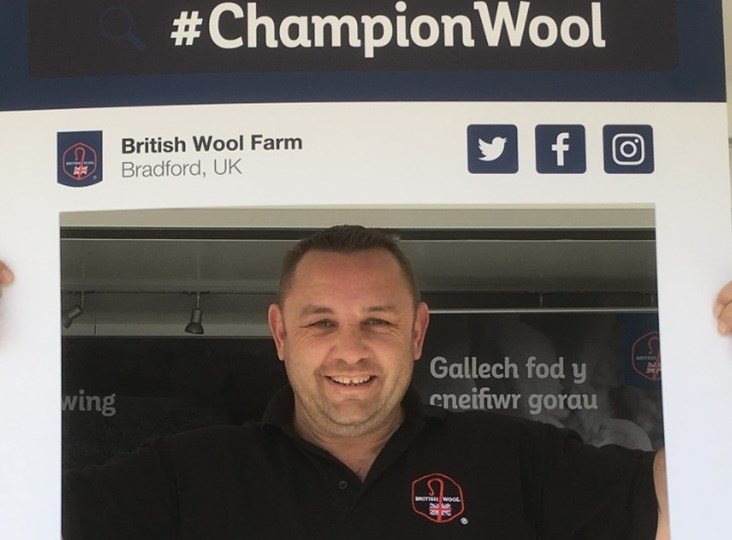