WORKING ON BEHALF OF OUR MEMBERS
Our mission is to drive sustainable demand for British wool in order to maximise returns for our members.
Home >  News >  Press Releases >  Welsh shearer aiming for the record

Welsh shearer aiming for the record

An experienced Welsh shearer will be making a record-breaking attempt to shear more than 873 lambs in nine hours later this month.

Brecon-based Lloyd Rees, who is 28 years old, will be attempting to beat the current 9 hour solo British Lamb Shearing Record set by Stuart Conner in 2021.

Lloyd started shearing around home with his Dad and Uncles and at the age of 16, attended a British Wool training course with Greg Evans near Llandrindod Wells. Competing from an early age,  Lloyd soon realised he needed more training and several British Wool courses with Hywel Jones helped him move from propping up the bottom of the tables to a winning position.

In 2012, aged 18, he took his first trip to New Zealand and returned from his 10th season in February this year.

Lloyd said “I enjoy the physical and mental challenges of shearing.  A particular favourite is racing other shearers, both in work and in the shows. If I'm not shearing then I'm usually at home farming with Mum and Dad and will just get on with whatever Dad throws at me!”

Since being part of the 4 stand team that set the British record in 2019, where Lloyd sheared 725 lambs, he has had the solo record in his sights.

Lloyd said  “The main motivation behind attempting the record is that I want to challenge myself to see if I can shear the most lambs ever in an official 9-hour day, while also raising money for two charities that are very important to me - Parkinson's UK and the Wales Air Ambulance.”

On advice for any young shearers Lloyd commented: “Get on as many British Wool courses as possible as bad habits seem to come a lot easier than good ones - if you can start the right way, it'll put you right for the future.  I would also say it’s important to travel - if you are serious about shearing it's a must!”

“As a key industry body, we are totally committed to supporting champions as representatives and ambassadors. We’re delighted to be supporting Lloyd to help him achieve his goal and wish him the very best of luck.” 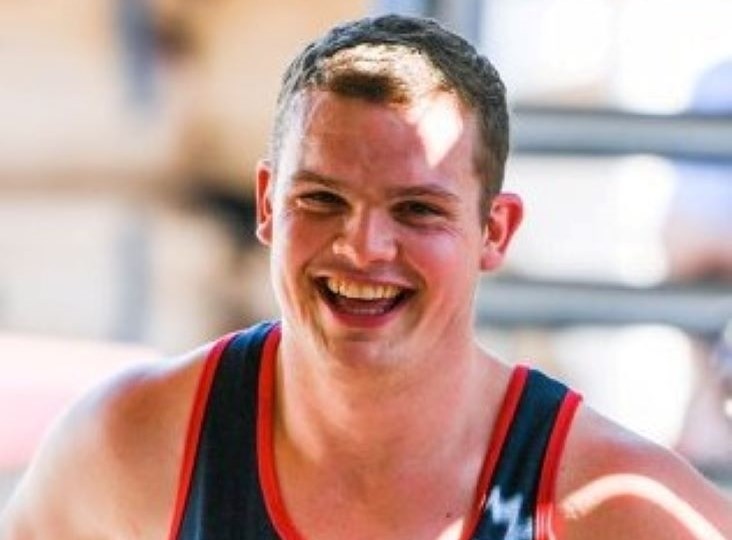 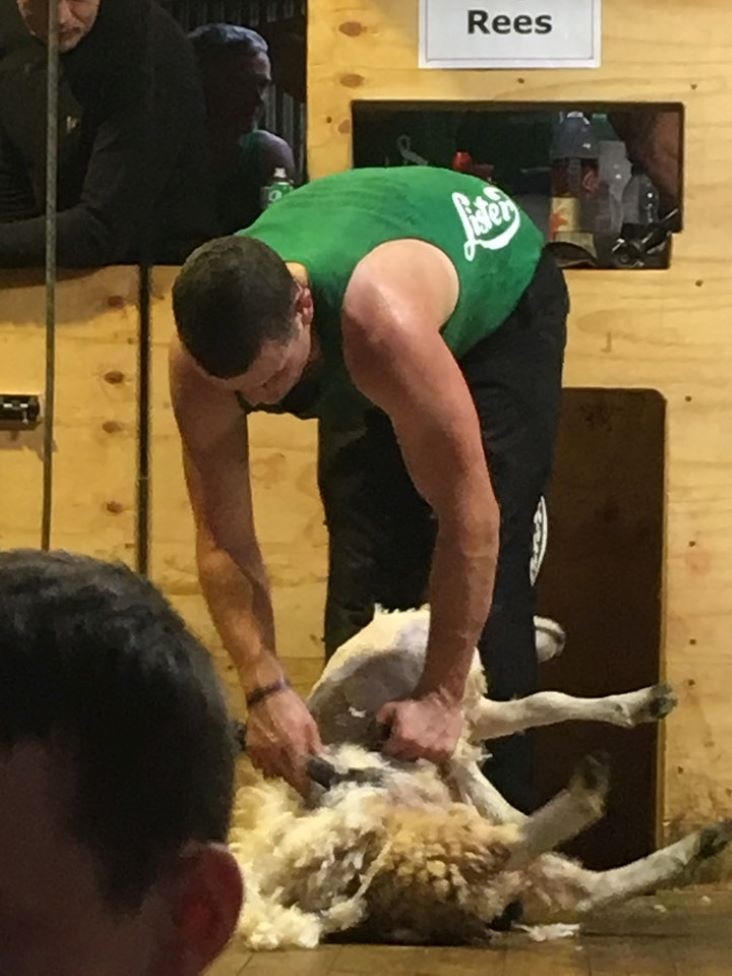