WORKING ON BEHALF OF OUR MEMBERS
Our mission is to drive sustainable demand for British wool in order to maximise returns for our members.
Home >  News >  Press Releases >  Newly Elected Board Member for British Wool’s English South Western Region

Alan Derryman, a beef and sheep farmer from Sidbury in East Devon has been elected as British Wool’s English South Western regional Board Member for a three-year term, beginning on 1 April.

As well as farming 900 New Zealand Romney ewes and 80 Stabiliser suckler cows, Alan has spent 25 years as a shearing contractor covering Devon and West Dorset as well as spending time shearing in New Zealand and Australia. Alan is also the senior shearing instructor for Southern England, a role he has held for 30 years and a past Chairman of the National Sheep Association in the South West.

On notification of the election results, Alan said,

"I am delighted to have been elected Board Member for the English South Western Region and would like to thank all those that voted for me. I look forward to representing your best interests as sheep farmers in the South West and my connection with British Wool over many years means I already have a good understanding of how the organisation operates." 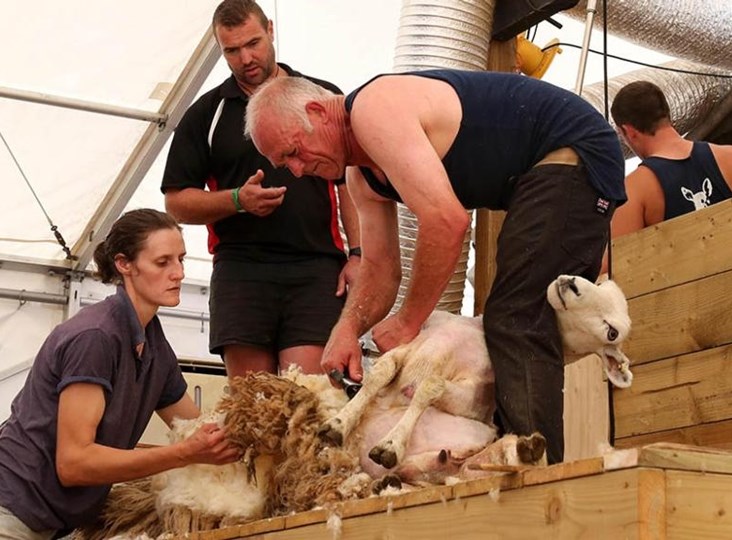