WORKING ON BEHALF OF OUR MEMBERS
Our mission is to drive sustainable demand for British wool in order to maximise returns for our members.
Home >  News >  Press Releases >  British Wool looks forward to the Royal Welsh Winter Fair

British Wool are looking forward to attending the Royal Welsh Winter Fair at the showground in Builth Wells next week (Monday 29th and Tuesday 30th November) and visitors to the British Wool stand will have the opportunity to gain a detailed understanding of the work being done on behalf of UK sheep farmers by British Wool.

Since the start of the year, the wool market has been recovering with auction prices increasing by over 40% with the average price in recent sales reaching 77p per kilo. British Wool remain optimistic that the current strong demand will be sustained, that the recovery in the wool market will continue through the rest of the season and that this will result in further price improvement.

British Wool will also use the event to encourage those who still have wool on the farm to deliver this ensuring they benefit from the current recovery in the market. So far this season, over 1.6 million kilos of wool has been delivered into British Wool from producers who did not deliver in the 2020 season which demonstrates that sheep farmers are seeing value in the collective strength that British Wool as a farmers cooperative offers.

Gareth Jones, Head of Producer Marketing said:  “The Royal Welsh Winter Fair is an important event in the farming calendar and we look forward to welcoming visitors to our stand.  British Wool has many initiatives on at the moment to support the improving demand and prices at auction.  As part of British Wool’s consumer focused marketing strategy, we have launched a consumer facing e-commerce website.  The website sells an array of British wool rich products including clothing, duvets, pillows, knitting yarn, insulation and even dog beds direct to the consumer.”

“Also, traceability and the provenance of products is becoming increasingly important to an ever more socially and environmentally conscious consumer.  To meet this growing demand British Wool have launched a new 100% traceable wool scheme that traces the origin of the wool from the farm gate to the shop floor which includes a project using wool from the Welsh Mountain sheep breed.  In addition to this, we continue to work on a number of live product development projects some across existing product types and some looking at brand new innovative uses for wool.”

At this year’s Royal Welsh Winter Fair, British Wool also looks forward to inviting representatives from the newly launched project ‘Made from Wool’ to share their stand.

Mr Jones added: “British Wool are delighted to be partners and working with this project which will be looking at opportunities for supporting the wool sector in Wales.” 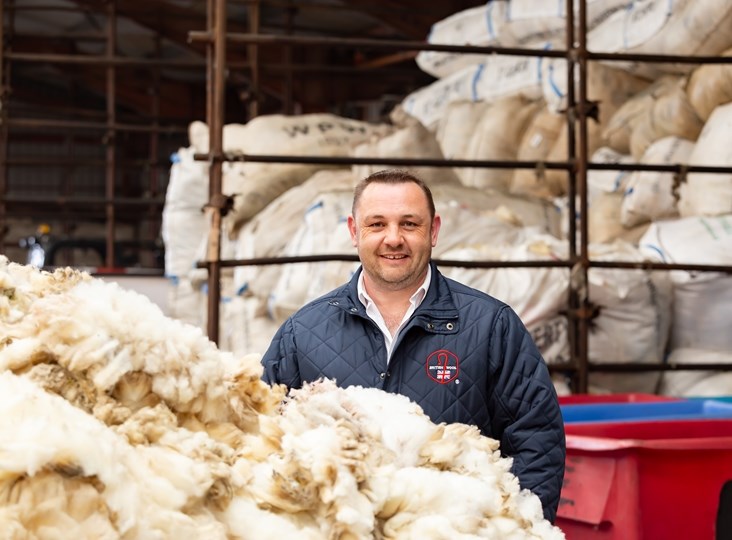 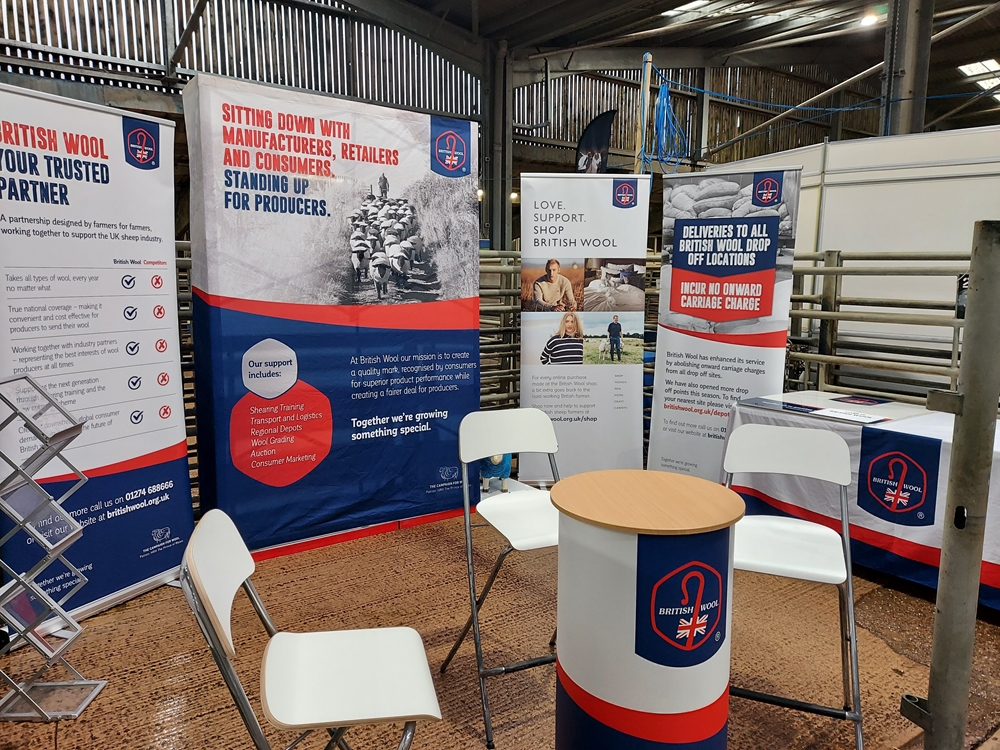